Marathon County is the largest of Wisconsin’s 72 counties, one-third of the county’s land area is forest land. Focused on reforestation, over 400,000 trees have been planted each year for the last ten years. 28,000 acres has been permanently marked as county forest land for forestry, wildlife and recreation. In addition to the Granite Peak Ski Area, the county maintains five cross-country ski trails not to mention the miles of snowmobile trails and the 18 mile stretch of Mountain Bay State Park Trail’s 83 miles running from the Village of Weston to Green Bay.

For a well-rounded view of Wausau, WI, follow this link City of Wausau. 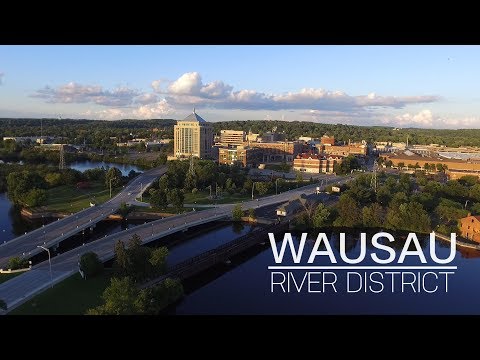 Eau Claire County offers plenty of opportunity for the outdoor enthusiast.  The largest cross-country ski trail complex in west central Wisconsin is located in the heart of Eau Claire County. In addition, there are 181 miles of snowmobile trails and county land set aside for snowshoers. For other seasons, the rivers and lakes welcome water and fishing enthusiasts. 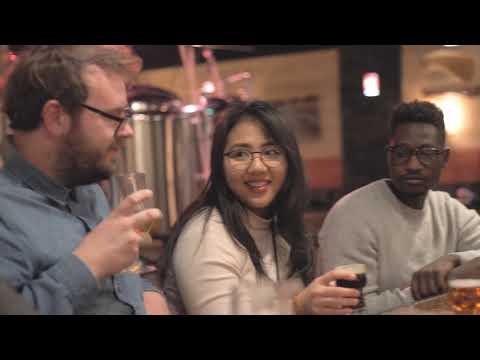