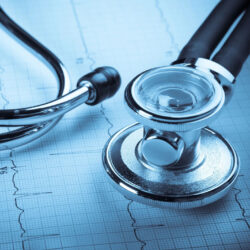 The U.S. Supreme Court declined to strike down the Affordable Care Act once again today, the third unsuccessful constitutional challenge to the far-reaching health care law since it was enacted in 2010. This time, the seven-justice majority dispatched the claims on purely technical grounds and did not even reach the substantive issues. It was the […] 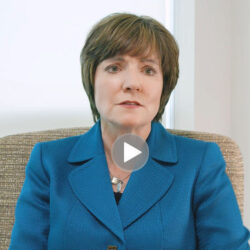 Dwight Davis, chairman of the Greenheck Foundation and president of the Dwight & Linda Davis Foundation, states, “…the Ruder team, in fact, is what you could call, a premier, big city, national organization that has grown up in Central Wisconsin and delivers for the people and the businesses of Central Wisconsin. 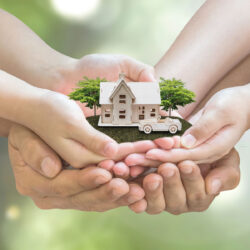 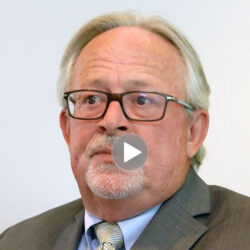 We are proud of the communities we’ve called home for over 100 years and are grateful for the opportunities to build deep, lasting relationships. Thank you to our friend, Gary Freels, President of the Judd S. Alexander Foundation, for participating in our video. 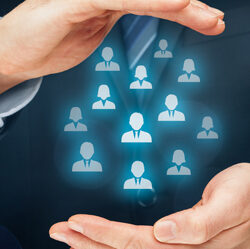 It was about this time last summer when the U.S. Supreme Court extended Title VII protections to prohibit employment discrimination on the basis of sexual orientation and transgender status. Now the federal agency tasked with enforcing these new protections has clarified just what the new protections mean for employers. The U.S. Equal Employment Opportunity Commission […] 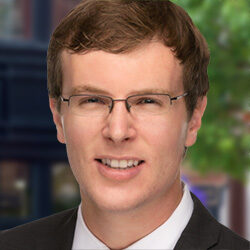 Attorney Ben Streckert Honored as an Up and Coming Lawyer

Ruder Ware is pleased to announce Attorney Ben Streckert has been honored as an “Up and Coming Lawyer” by Wisconsin Law Journal.   The honor is bestowed upon attorneys who have displayed excellence during their first eight years in the field.  Firm President Matt Rowe commented in his nomination, “he has demonstrated an impressive ability to […] 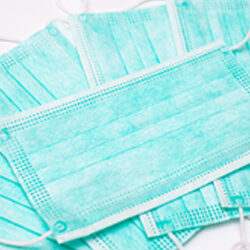 Yesterday the CDC issued new guidance recommending Americans to “wear a mask indoors in public if you are in an area of substantial or high transmission.” The site includes a link so individuals can search their particular county to find out if transmission is low, moderate, substantial, or high.  As of the date of this […] 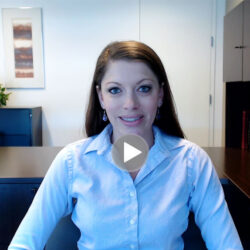 Summertime is a special time of year in Wisconsin. It brings many families to cabins where they make memories and traditions that will last forever. So, how do you make sure that these memory-making summers last for generations?  Attorney Shanna Yonke explain how you can plan for the long-term ownership and management of your cabin […]